Did you or someone else put the wrong fuel in your car? Maybe you already stuck the nozzle and began filling the tank until a realisation hit you. It’s not the right one. It may seem like something you would never do, but it is a common mistake. At least 100,000 motorists pick the wrong nozzle from the pump.

It may be because of a lapse in concentration. Perhaps you are just in a rush, or you hired a model you were not familiar with. If your new car uses diesel, but you are used to petrol, you could end up with the wrong fuel.

But what happens when you do? If you just realised that you were filling up the tank with the wrong fuel, stop right away. Do not panic and do not start the engine, either. Instead, call Fast Melbourne Towing, and we will handle the situation for you.

What Should You Do?

If you put the wrong fuel, we recommend that you leave the engine alone. Do not start it. In fact, do not put the key in the ignition. Put your car in neutral and ask someone to help you push it to a safe spot. Then, all you need to do now is wait for us to be there. We will provide you with proper assistance by draining the fuel tank and filling it up with the right juice. 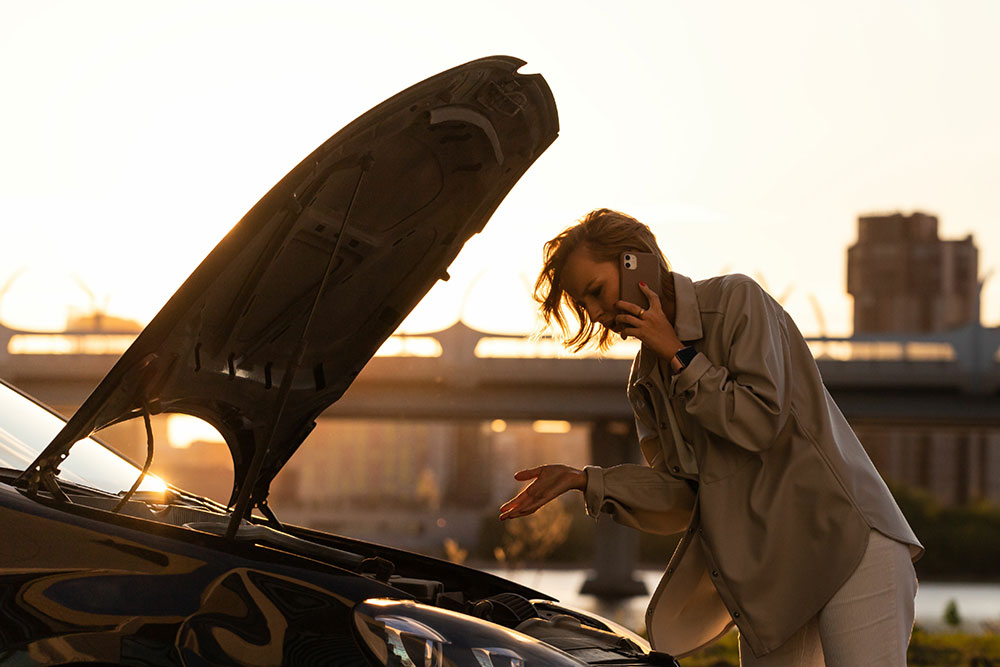 Why You Need a Wrong Fuel Replacement Service

If you mistakenly put the wrong fuel and you start the engine, it can cause permanent damage. It is important to get rid of the mixed fuel; otherwise, it will be too costly to remedy the situation.

Putting petrol in a tank that uses diesel leads to more damage than vice versa. The problem is that it is much easier to make this mistake because petrol nozzles can fit into a lot of modern filter necks.

Your engine suffers greatly because petrol is a solvent that reduces the lubrication that diesel provides. With the petrol in the tank where it is not supposed to be, there is more friction in the engine. Meanwhile, if you put diesel to a petrol engine, you could clog the fuel system and spark plugs. Diesel should be compressed for it to ignite, but petrol ignites fuel using the spark plugs. This difference can lead to disaster if not handled carefully.

Whenever there is mixed fuel, expect damage that can be difficult to fix, especially if you do not remove and replace it right away. Starting the engine amplifies the adverse effect. Instead of a mere fuel replacement, you could end up needing to purchase and install new fuel pumps and pipes injectors. You could also be looking at a replacement fuel tank or worse, a whole new engine.

Fast Melbourne Towing is Just One Call Away

We’ll help rectify your car situation. Our expert team will be there to remove mixed fuel, flush it away, and refill with the correct juice this time. Call us on (03) 9021 3793 for rapid response.

Call us now and get a free Quote 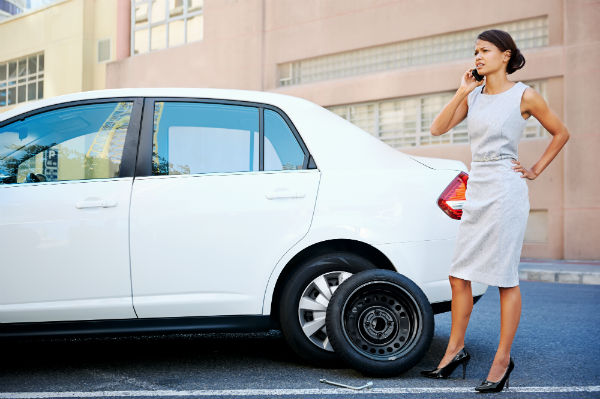 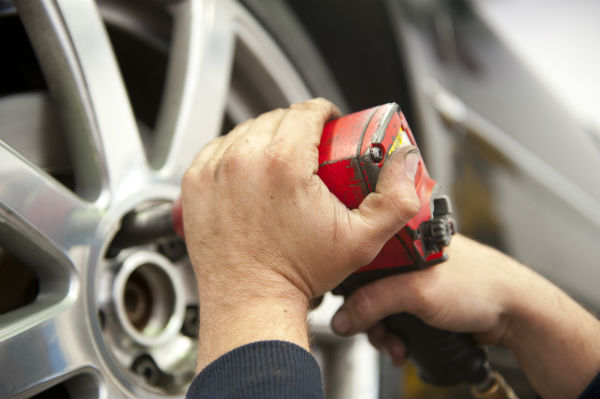